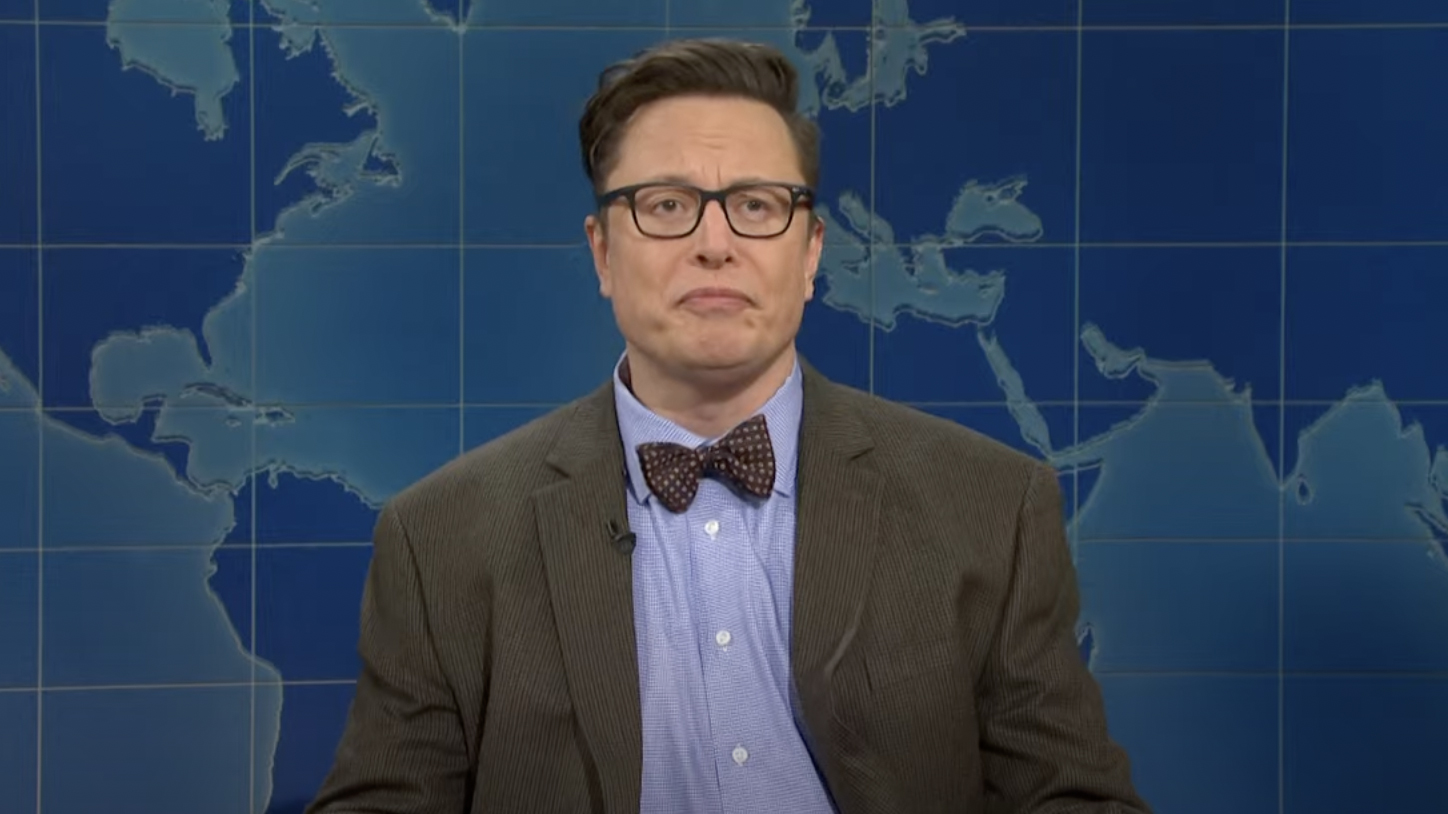 While many assumed Dogecoin would skyrocket in value during Elon Musk’s anticipated SNL appearance, the joke cryptocurrency crashed as the Tesla CEO put on an Italian accent and wore a $65 ‘Adult Wario Costume.’

When the Saturday Night Live episode first started at 11:30pm ET, Dogecoin hovered at $0.80, according to Coinsquare’s data. However, as the rather abysmal episode continued, it hit a low of $0.59.

Lloyd Ostertag stopped by the desk to talk cryptocurrency. pic.twitter.com/cuILxOBJlj

Then, when musk took on the ‘Dogefather’ role during SNL’s ‘Weekend Update’ segment hosted by Michael Che and Colin Jost, Dogecoin rallied back to $0.67. After repeatedly being asked by the hosts what Dogecoin actually is, Musk eventually admitted that it’s “a hustle,” prompting the cryptocurrency’s rapid descent in value.

It seems predictions that Dogecoin would hit $1 during Musk’s appearance on SNL proved false. Earlier this week, the coin climbed 41 percent in 24 hours, hitting a record high of $0.89.

Though I expected the absolute worst and the episode did deliver a heavy dose of cringe, the controversial billionaire made several jokes at his own expense, led the show by saying he was the first-ever SNL host with Asperger’s and, of course, talked about renewable energy and Mars.

That said, it was still resounding awful, and Musk’s episode once again reminded me why I rarely watch SNL.

You can watch the “Dodgefather” skit above.