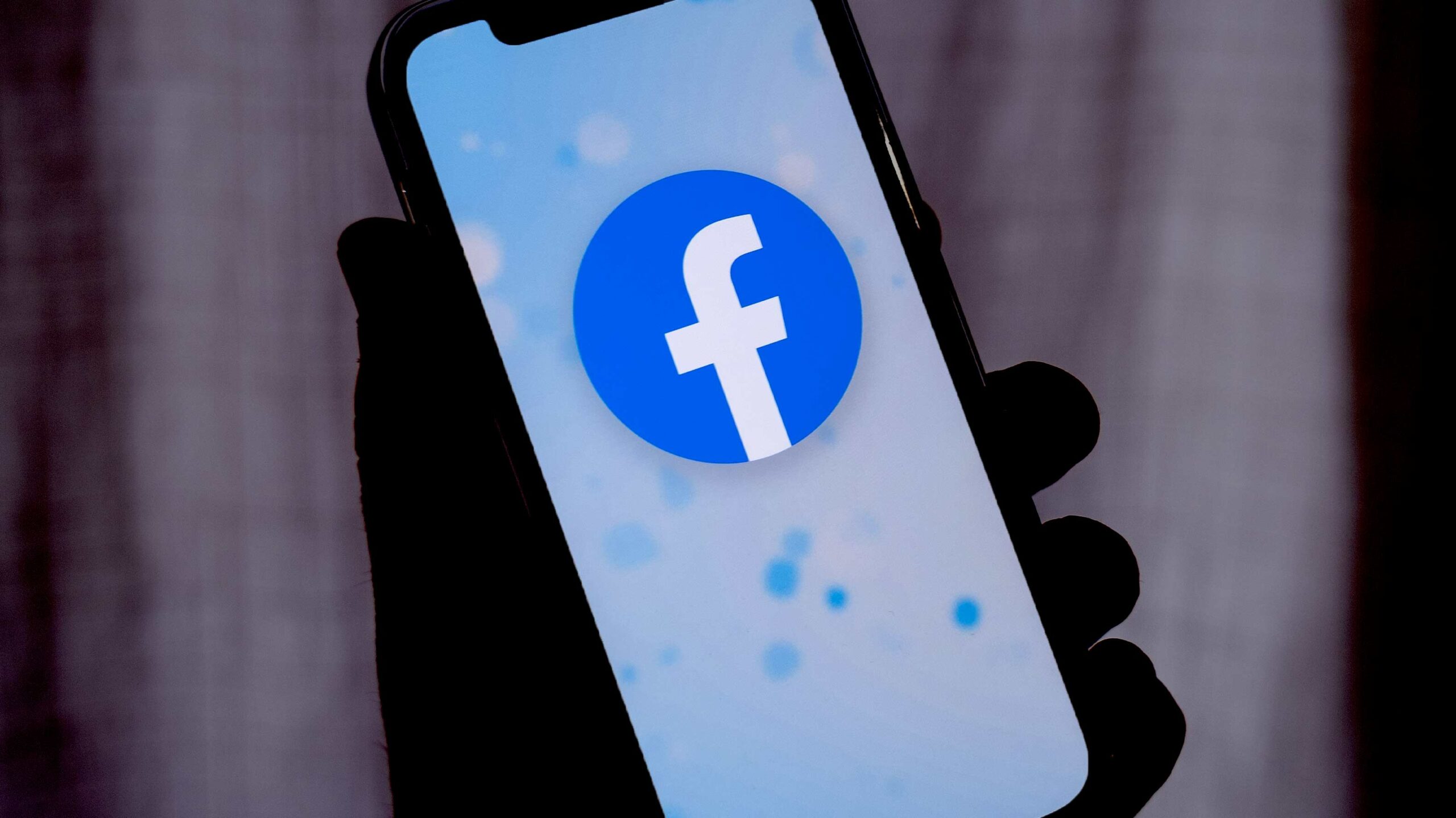 Facebook’s Oversight Board has decided to uphold the ban on former U.S. President Donald Trump’s account.

Although the board held up the decision, it says that it wasn’t appropriate for the social media giant to implement an “indefinite” suspension on Trump. The board is asking Facebook to review the decision within the next six months to “determine and justify a proportionate response that is consistent with the rules that are applied to other users of its platform.”

Facebook suspended Trump’s account following the violent siege of the U.S. Capitol on January 6th. Although the suspension was temporary at first, Facebook then announced that it was an indefinite suspension.

The board consists of 20 members, including journalists, legal scholars and human rights experts from around the world.

Facebook isn’t the only social media platform to ban the former president, as Twitter did so on January 8th. Twitter had initially suspended his account for 24 hours, but then made the decision to permanently suspend him.