Fall Guys gets cross-platform play with May 13 patch 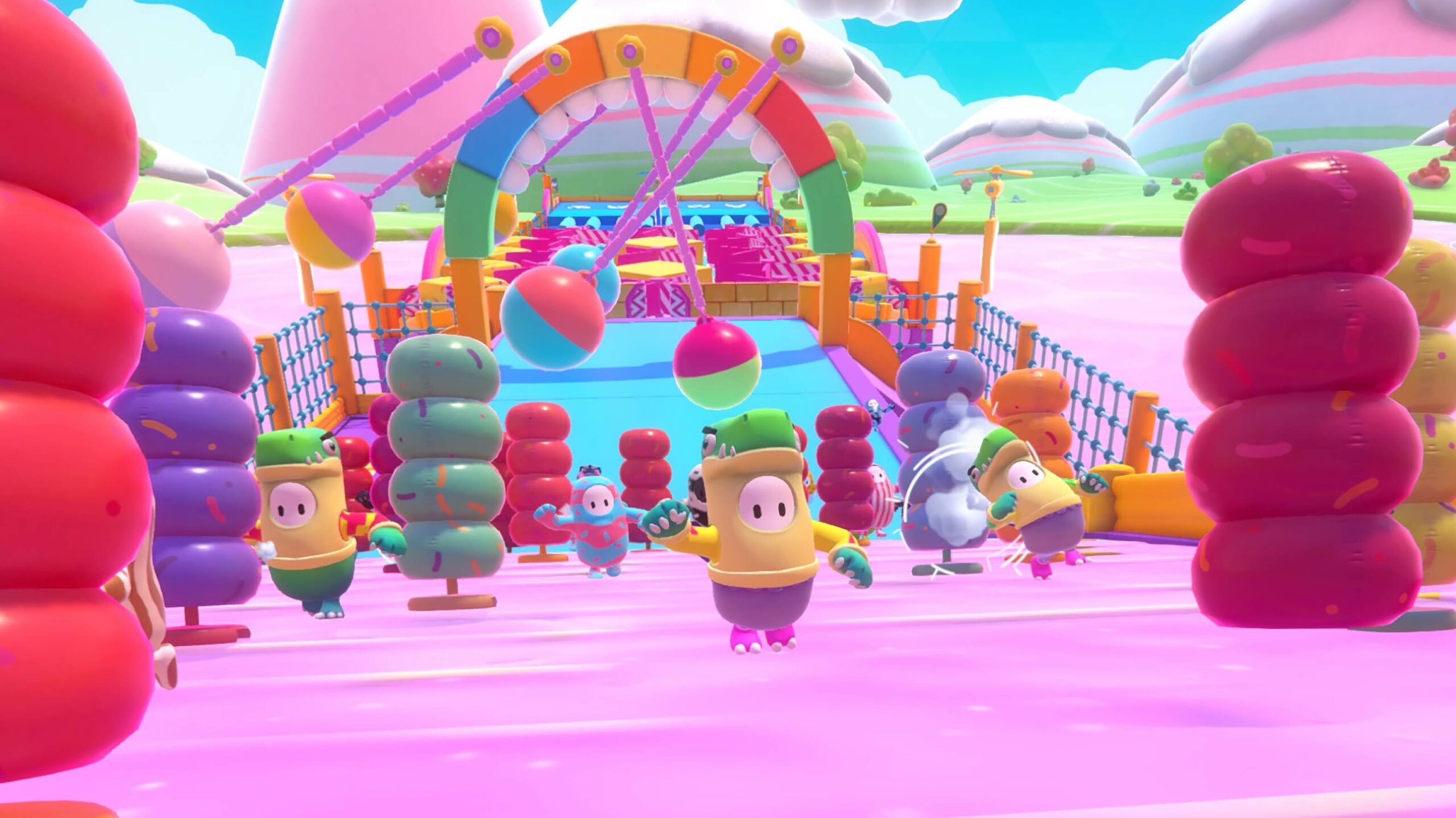 Furthermore, once the update hits the game, custom lobbies will be available to everyone, allowing you to host private games between a minimum of four players.

🔥 Custom Lobbies are now open to EVERYONE with as few as 4 beans! PC and PS4 players can play together!

🔥 PC and PS4 players can now matchmake together in all game modes! Cross-platform parties are not possible (yet!) pic.twitter.com/KTJSWmHU0L

However, cross-play parties aren’t yet available to users, though at least cross-platform matchmaking and custom lobbies is partway there.

🐞 Fixed the Featured Store only showing Coming Soon for players who witness the store refresh pic.twitter.com/X42dJBXRJC

In other Fall Guys-related news, the release of Switch and Xbox versions of the game has been delayed to some time this summer.