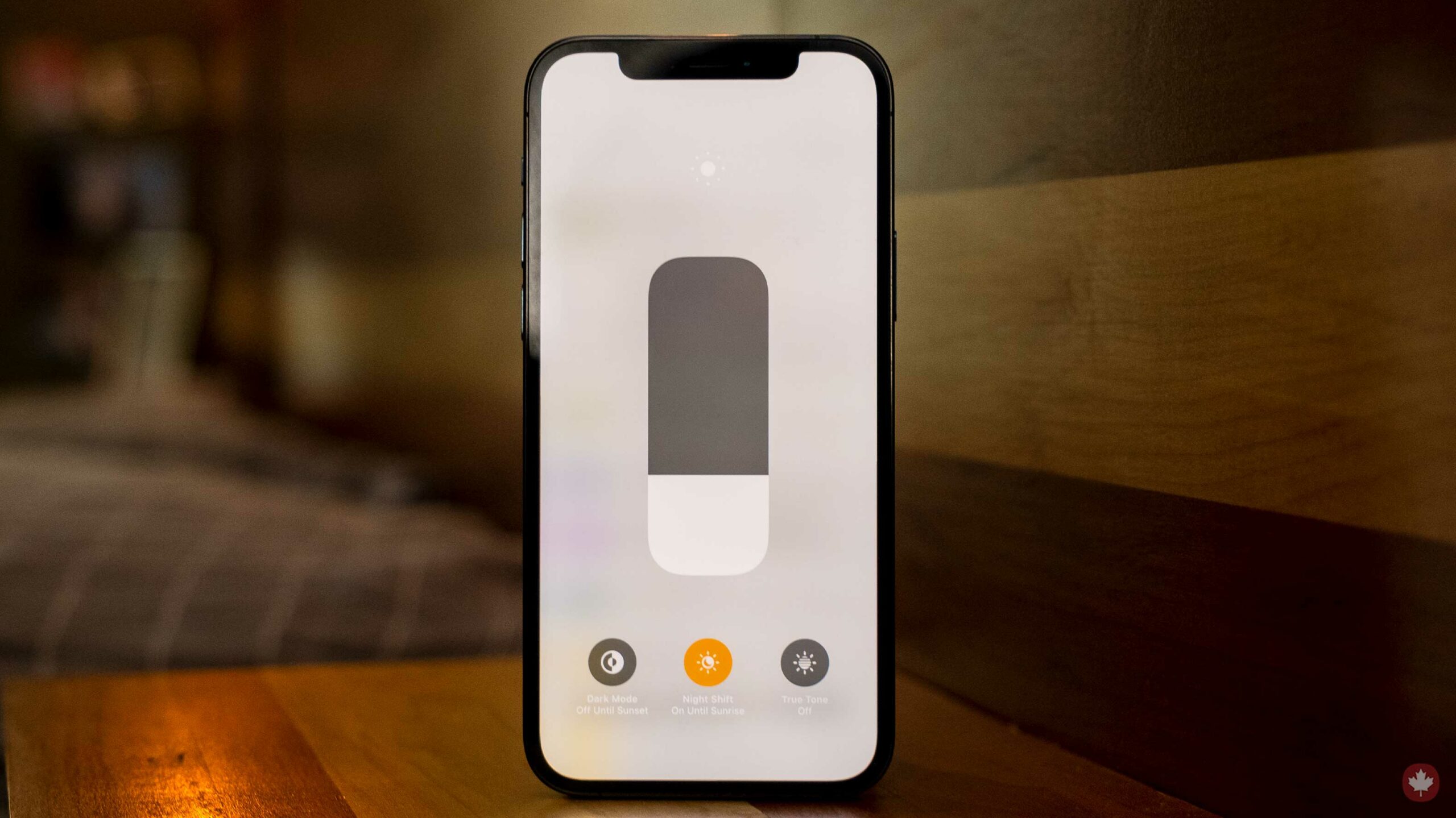 A new study from Brigham Young University and the Cincinnati Children’s Hospital Medical Centre says that using your phone before bed, with or without a blue light filter, doesn’t impact your sleep.

The university studied 167 people aged 18-24. One-third of the group used their phones with a feature like iOS’ ‘Night Sight’ turned on, the second cohort used their phone regularly, and the final group didn’t use a phone at all before going to bed.

Across all three groups, the research didn’t find any differences between the sleep patterns of the test subjects. After the initial test, the groups were segmented based on their sleep time, including people who got closer to seven hours and people who got around six hours.

Once again, the people that only got six hours of sleep — well below the recommended average of 8-9 hours — all had bad sleep patterns without using a phone before bed.

The group of people that did get around seven hours of sleep saw slight variances in sleep patterns based on their phone usage before bed. And finally, the people who didn’t use a phone before bed also had much better sleep than the phone users.

The university suggests that blue light has little to do with your sleep, and instead, the simple act of using your phone and triggering your brain to think about things or get excited can keep you up more than the simple light.