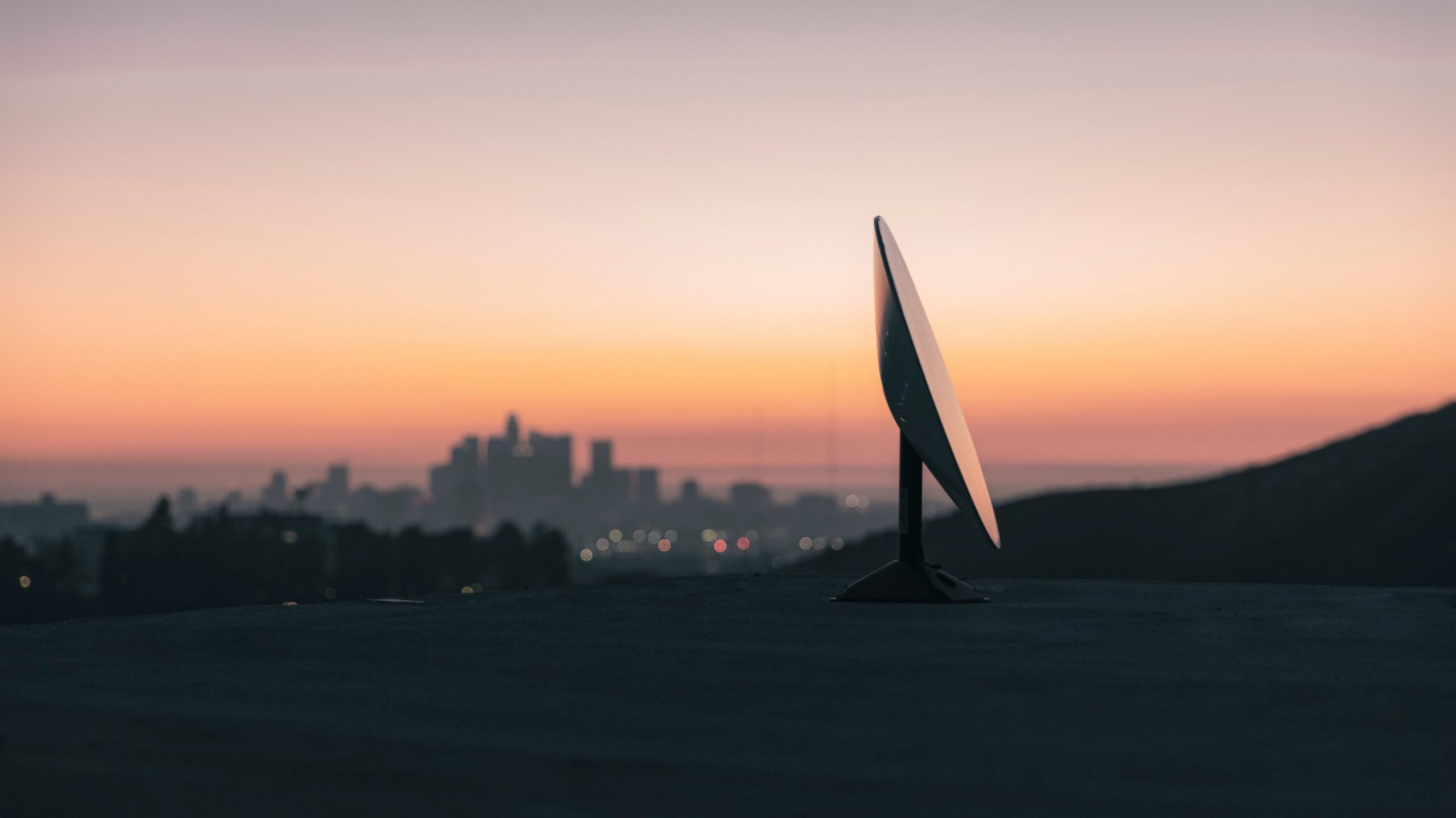 Google and SpaceX have announced a new partnership.

The search company will use SpaceX’s ever-growing satellite internet service in combination with its cloud services. Together, Starlink aims to soon deliver high-speed broadband internet to rural areas via Google cloud’s infrastructure.

SpaceX says it will locate Starlink ground stations in Google data centre properties through the partnership, which enable secure, low-latency and reliable delivery of data from the more than 1,500 Starlink satellites in orbit. Cloud will be used to support the delivery of Starlink’s global satellite internet service, allowing the company to bring cloud connectivity and internet to businesses and consumers.

“Combining Starlink’s high-speed, low-latency broadband with Google’s infrastructure and capabilities provides global organizations with the secure and fast connection that modern organizations expect,” said SpaceX president and chief operating officer Gwynne Shotwell in a press release. “We are proud to work with Google to deliver this access to businesses, public sector organizations, and many other groups operating around the world.”

Businesses like public sector agencies and those that operate in rural or remote areas often need access to applications that run in the cloud. With Starlink’s colony of low-Earth-orbit satellites, they should be able to access the cloud quickly and securely.

Google Cloud and Starlink are expected to reach enterprise customers in the second half of 2021, according to the press release.

SpaceX’s Starlink currently has more than 1,500 satellites in space, with at least 10,000 users via an invite-only beta program that the company uses to provide an internet connection to rural homes in the U.S. and Canada.

Last month, SpaceX opened Starlink pre-orders on a first-come, first-served basis in Canada, the United States and the United Kingdom.