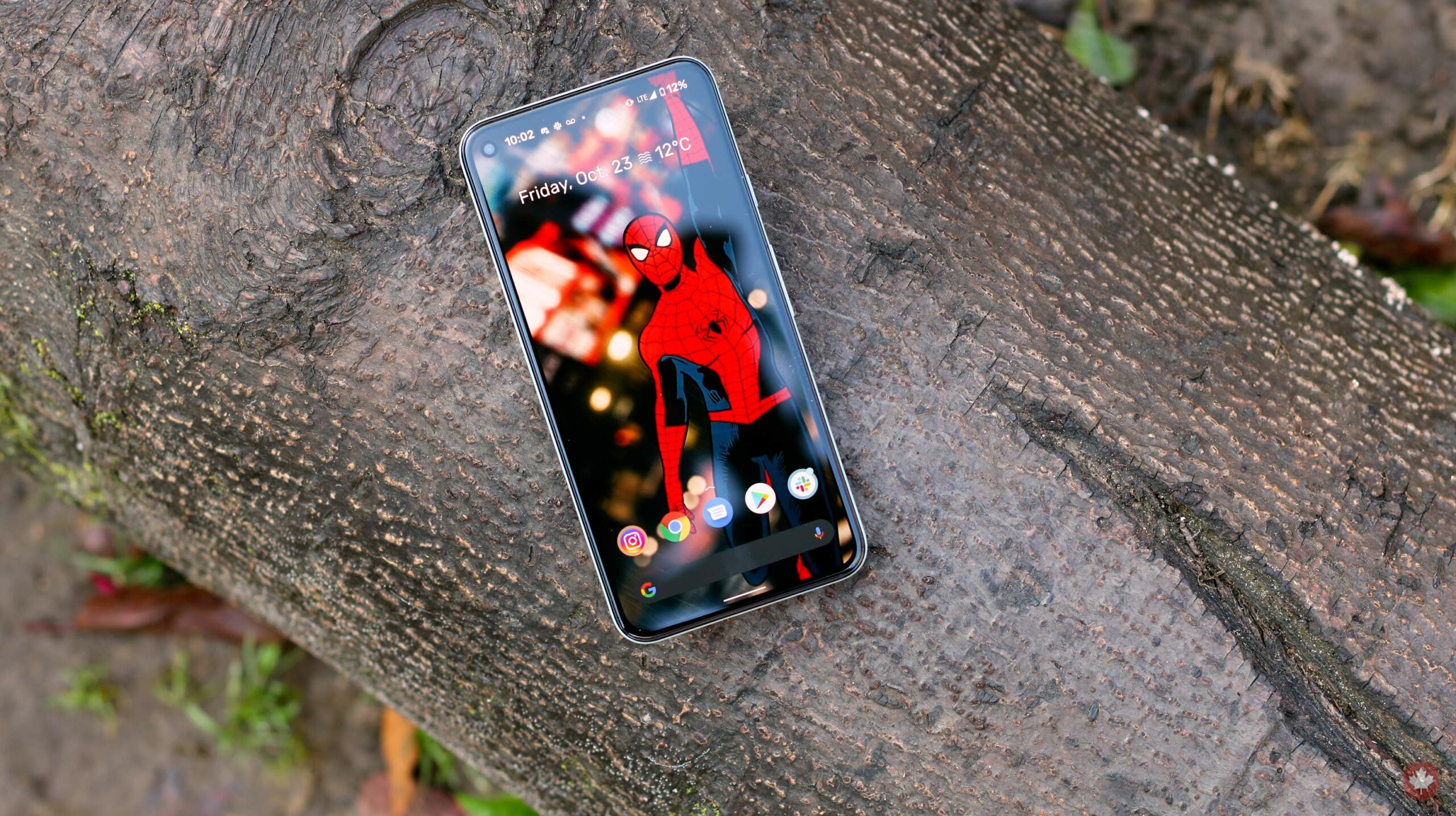 Google’s rumoured custom silicon ‘Whitechapel’ has surfaced again online. A new tidbit of information points to the chip and an upcoming Google device, although it doesn’t reveal much else.

XDA Developers spotted the detail in a comment posted to an Android Open Source Project (AOSP) commit, a source code change pushed to the AOSP repository. In short, the comment specifically mentions a ‘P21’ device and includes a URL which includes ‘Whitechapel’ and ‘GS101,’ a model number previously tied to Whitechapel. Google has since hidden both the commit and comment.

While it remains unclear what P21 is — my money is on the 2021 Pixel — the comment doesn’t offer much more information about Whitechapel. It does, however, add another tidbit of support to the Whitechapel rumours.

Back in April, leaks first surfaced suggesting that Google was working on a custom chip called Whitechapel set to ship in devices codenamed ‘Raven’ and ‘Oriole.’ While it’s not clear what those devices, one of them likely refers to the rumoured Pixel 6 — the other could be the Pixel 5a 5G, or perhaps another device entirely.

Ultimately, we’ll likely have to wait awhile until Google shares more details. There’s a small chance Google could reveal something at I/O 2021, but we may not learn anything about Whitechapel until the company announces the Pixel 6 in the fall.