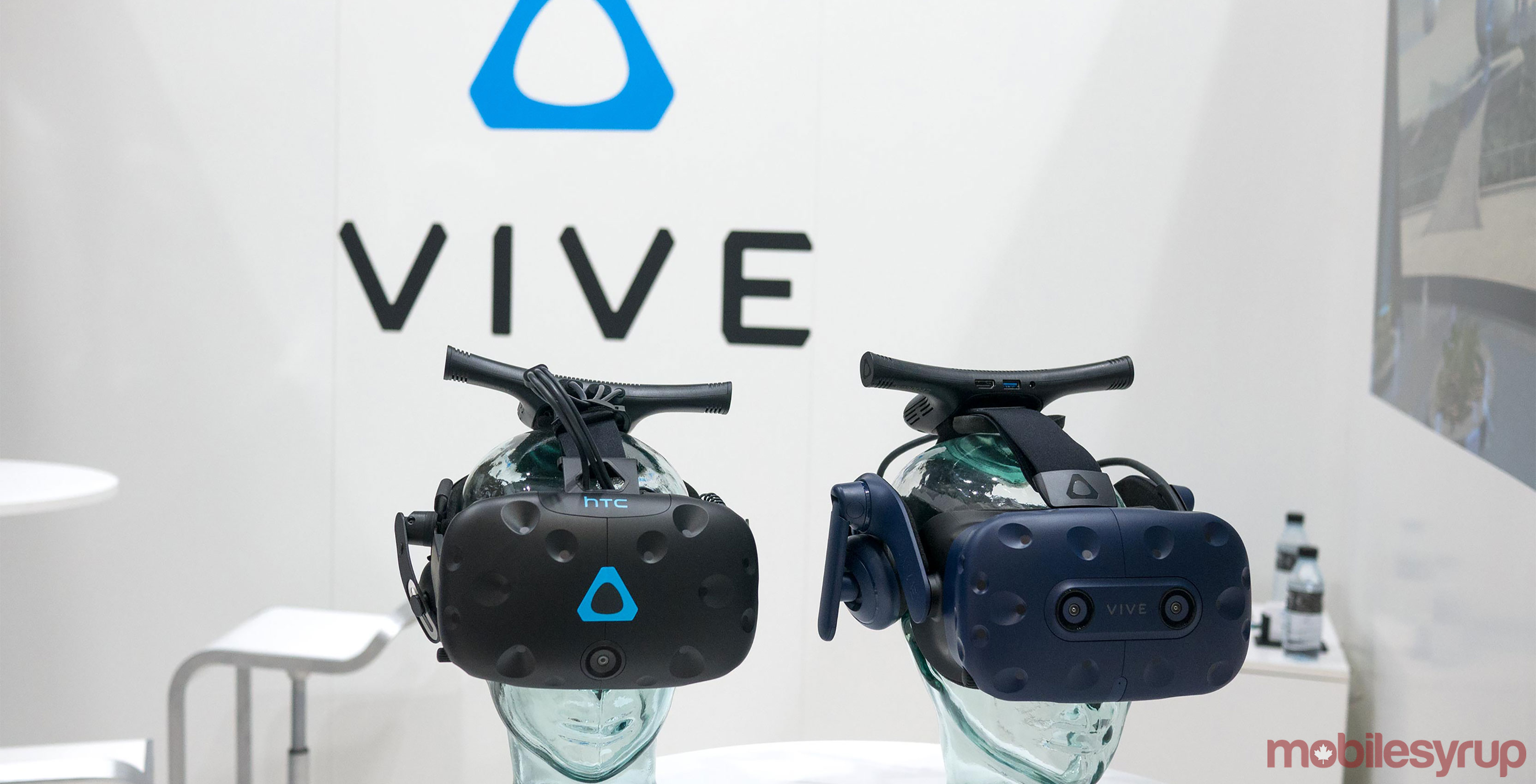 HTC is preparing to unveil two Vive virtual reality headsets at its ViveCon conference: the high-end Vive Pro 2 and Vive Focus 3 Business Edition, according to a report by Protocol.

Unlike its gaming-focused predecessors, the two new headsets will reportedly be aimed towards the enterprise sector.

HTC has been teasing the new hardware in the run-up to Vivecon, which will take place digitally from May 11th to 12th. A black gadget with outward-facing tracking cameras is shown in photos posted on social media with the caption, “Ready to work in virtual reality?” These subtle hints all points to enterprise-oriented hardware.

According to Protocol, both headsets were listed in HTC company records and also briefly appeared on the European e-commerce platform Alzashop. The Vive Focus 3 Business Edition was listed for €1,474 ($2,169 CAD) and the Vive Pro 2 was listed for €842 ($1,239 CAD) until both listings were taken down. There were no hardware specifications or photos for either headset on the website, though Google’s cached version of the website reveals that the devices will be available by May 20th.

Coming sooner than you think!
Register for VIVECON: https://t.co/iYMD6VsfIT pic.twitter.com/abDnbtWzfj

A recent photo leak also hinted at a comfortable-looking, fitness-focused Vive Air headset that HTC later downplayed, saying it is “only a concept.” In a statement given to UploadVR, the company said, “While this is only a concept, the design language has elements and inspirations you’ll see elsewhere in our products. We’re not ones to rest on our laurels, so although it’s great to win this award, we have business to attend to — hopefully we’ll see you on 11th and 12th May at Vivecon.”

Though this statement doesn’t rule out the possibility that HTC is working on a similar product, the company is certainly keeping things ambiguous. We hope to learn about its upcoming products on May 11th and 12th.