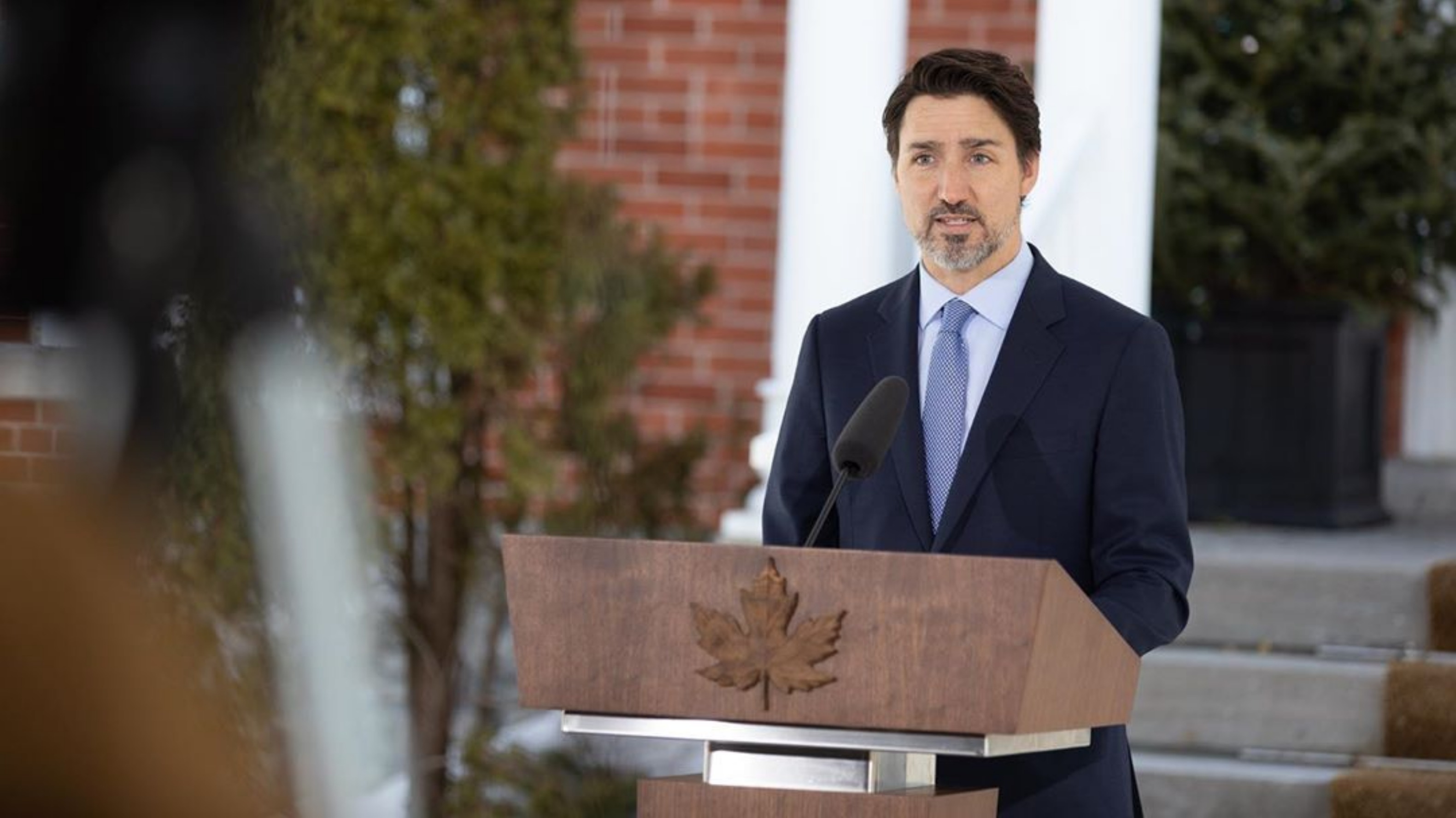 A group of Canadian internet policy and technical professionals have penned an open letter to Prime Minister Justin Trudeau to express concerns over Bill C-10.

The industry professionals are also outlining concerns over forthcoming online harms legislation and proposals to block content at the network level.

“We call on you to stop harming the internet, the freedoms and aspirations of every individual in this country, and our knowledge economy through overreaching regulatory policies that will have significant, yet unintended consequences for the free and open internet in Canada,” the letter reads.

The letter outlines that Canadians are relying on the internet now more than ever and that recent actions taken by the government threaten to impact the freedom to access content and to post legal content without the fear of censorship.

It states that although some online regulation may be necessary, decisions regarding internet policy shouldn’t be taken lightly.

“We urge you to carefully consider decisions through consultation and impact assessments to avoid negative implications for individuals, our economy, and our democracy. More than ever, we need evidence-based policies that reflect the interests of every individual in this country — not rushed, politically-driven processes that respond only to those of a few.”

The letter comes as Heritage Minister Steven Guilbeault has called on MPs to “quickly” pass Bill C-10 after repeatedly defending the bill.

The controversy around the proposed legislation arose when the Liberals removed a part of the bill that exempted user-generated content from CRTC regulation. Experts say the change could infringe on free speech and expression.

The industry professionals end the letter by asking the government to pause and take the time to study the implications of recently tabled policies and regulations.