The global rebound from the coronavirus pandemic is revving luxury carmakers’ sales to never-before-seen heights, as order books at the likes of Lamborghini, Ferrari and Rolls-Royce burst with demand from the world’s wealthy. Just like regular earners around the world, the richest cut back on consumption during 2020, with “double-digit” falls in sales for makers of the most coveted cars, says Felipe Munoz of market research firm Jato Dynamics. But “customers for these cars were not as exposed as others” to the crisis’ financial fallout, he adds.

For the wealthy, “most of the problem was that they couldn’t get out of their houses,” Munoz says. “They postponed their purchases.” The rebound for exclusive cars was already underway in the final quarter of 2020 as they reached for their platinum credit cards again, cushioning the pandemic blow by comparison to mass-market manufacturers.

Annual sales last year at Volkswagen-owned Lamborghini sped past their 2019 record to 7,430 vehicles, driven by the Italian manufacturer’s hefty Urus SUV clocking in at around 200,000 euros ($220,000 in the US). Ferrari expects its sales to rise considerably once its ‘Purosangue’ SUV is on the market. Image: Ferrari

But bosses say the black-horse brand now has an “order book at record levels”, powered by the 450,000-euro SF90 Stradale – the carmaker’s first plug-in hybrid – as well as the windscreen-free two-seater Monza, believed to cost around 1.7 million euros.

Ferrari hopes to top the 10,000-unit mark next year, when it becomes the final luxury producer to offer an SUV with the ‘Purosangue’.

“Behaviour is much more linked to personal situations, how their wealth is developing, rather than market trends.”

After a year with less consumption, “there is quite some money around to be spent,” Rolls-Royce chief executive Torsten Muller-Otvos tells AFP. 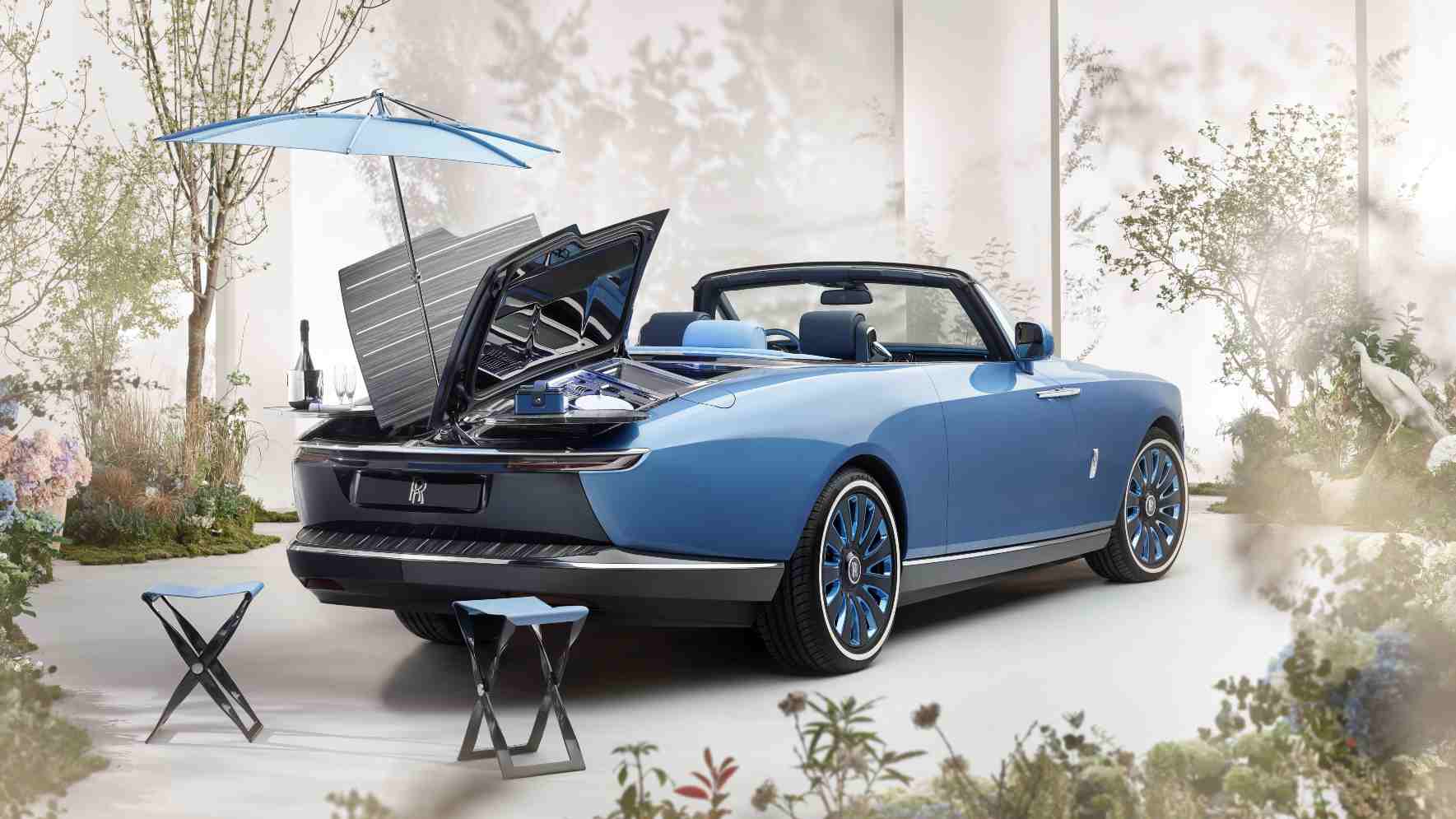 The ultra-exclusive Boat Tail is said to be the most expensive Rolls-Royce built till date. Image: Rolls-Royce

Nevertheless, the BMW subsidiary’s boss also sees the aftereffects of the pandemic in people’s buying patterns.

“Quite a lot of our clients said that COVID taught them that life can end easily tomorrow and now is time to enjoy your life.”

This week the historic British brand launched a yacht-inspired model, the “Boat Tail”, of which it has so far built just three units – and won’t reveal the price.

Muller-Otvos says that the new car is “much more refined” than its last custom build, the Sweptail, which cost in the region of $13 million.

Rolls-Royce’s one-offs notwithstanding, most even among the priciest manufacturers swept along in trends like the unstoppable march of the SUV – and an environment-conscious turn to electrification, Deloitte’s Crunelle points out.

In Britain, Bentley and McLaren laid off thousands of workers as the virus outbreak began – only for Bentley to book record sales of 11,000 units driven by the 200,000-euro Bentayga SUV.

Rolls-Royce saw its best-ever quarter in early 2021, powered by its New Ghost coupe and 2.6-tonne, 350,000-euro Cullinan SUV – the most expensive on the market.

And James Bond favourite Aston Martin has returned from the brink of bankruptcy with its almost equally chunky DBX.

Looking ahead, “production for this year is fully booked,” Rolls-Royce’s Muller-Otvos says.

Europe and North American remain solid markets for luxury brands, but China is where most of the growth can be found.

“It’s the world’s top region for wealth building, and cars are still a very potent mark of status,” Crunelle says.

Munoz predicts that “with more and more millionaires and billionaires (in China) each year, the trend is likely to continue”.

Bugatti smartwatches to arrive in October 2021, prices to start at around Rs 80,000