Modder adds online multiplayer to Tetris on the Game Boy 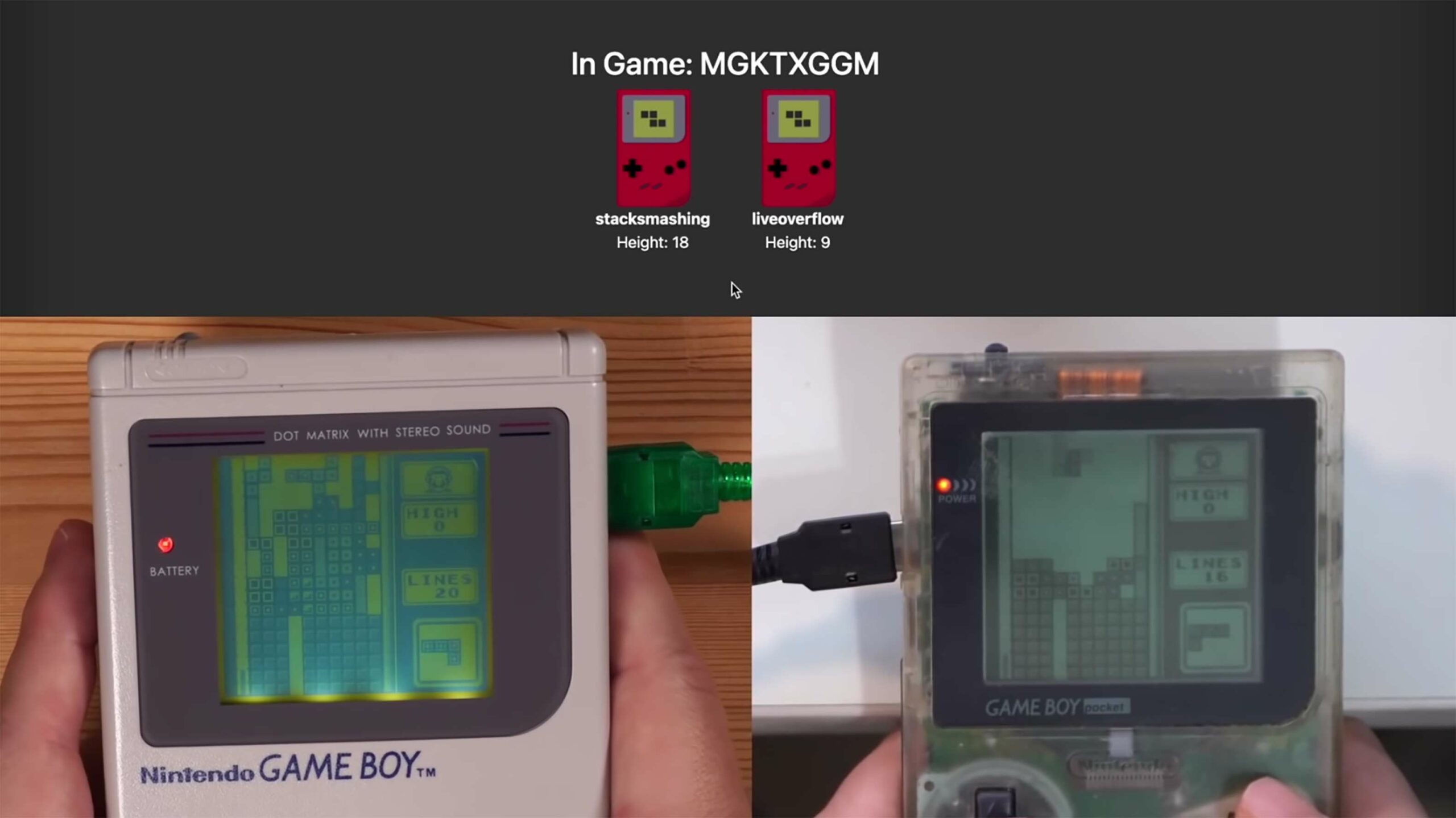 Between bringing Christopher Nolan’s Tenet to the Game Boy Advance or turning a Wii into a Game Boy, modders have done some fascinating things with Nintendo’s family of Game Boy handhelds.

Now, a modder named Stacksmashing has brought online multiplayer to Tetris on the original Game Boy.

To do this, Stacksmashing has used a USB adapter sporting Raspberry Pi Pico, which can connect to the Game Boy’s link port to add wireless functionality. He also had to create an open-source software stack with a Python server and WebUSB frontend.

All in all, it’s a pretty neat project. You can see Stacksmashing’s full video explaining his work below: