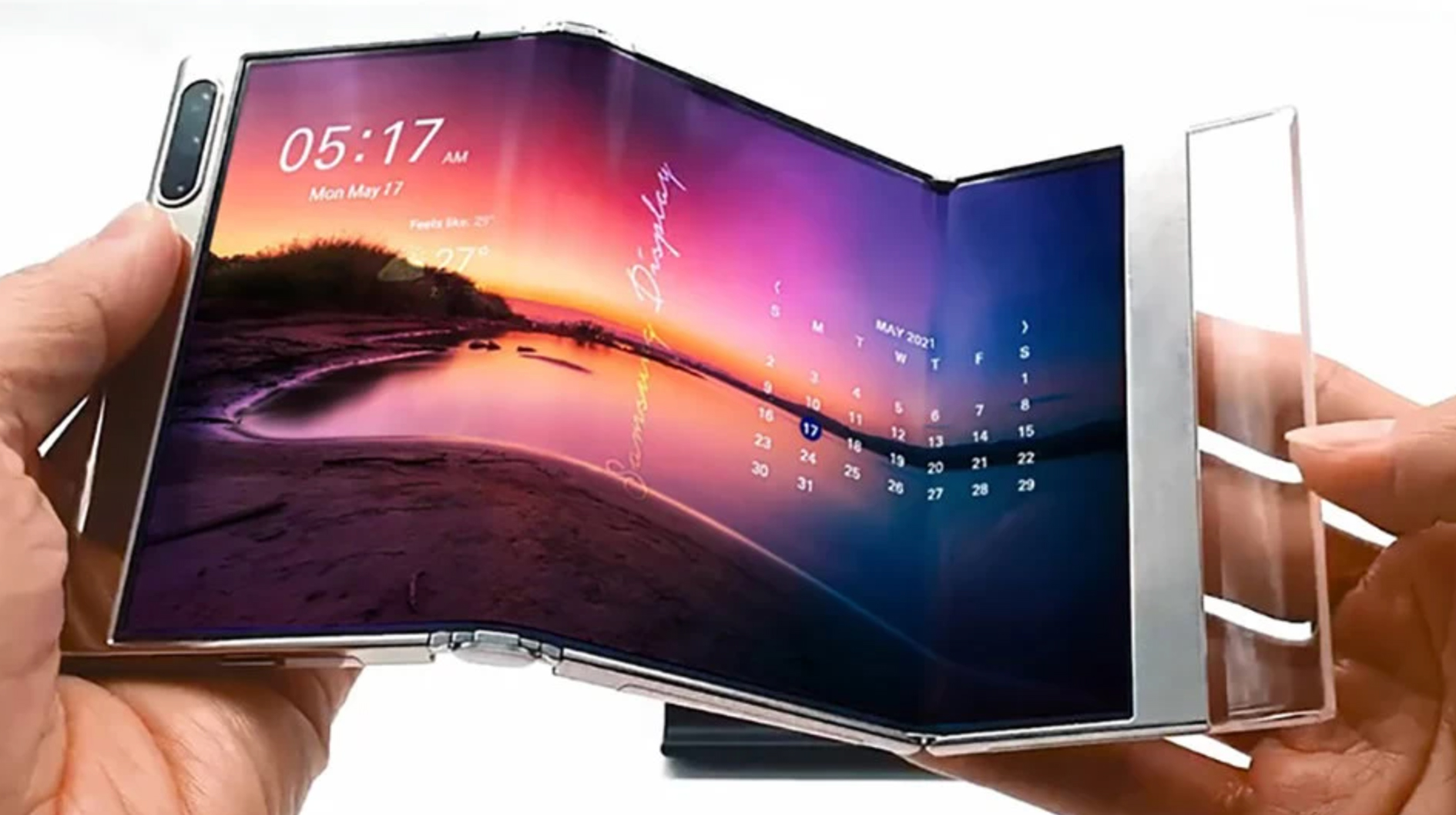 Samsung Display has unveiled what we can expect from the company’s upcoming smartphone screens at the Display Week 2021 exhibition, according to SamMobile.

The tech giant showcased its new S-Foldable OLED panel, which can either be a part of an in-folding or out-folding device, and can be folded twice. When folded twice, the panel can be used for a smartphone’s screen, but when unfolded, it reaches a maximum, tablet-like size of 7.2-inches. 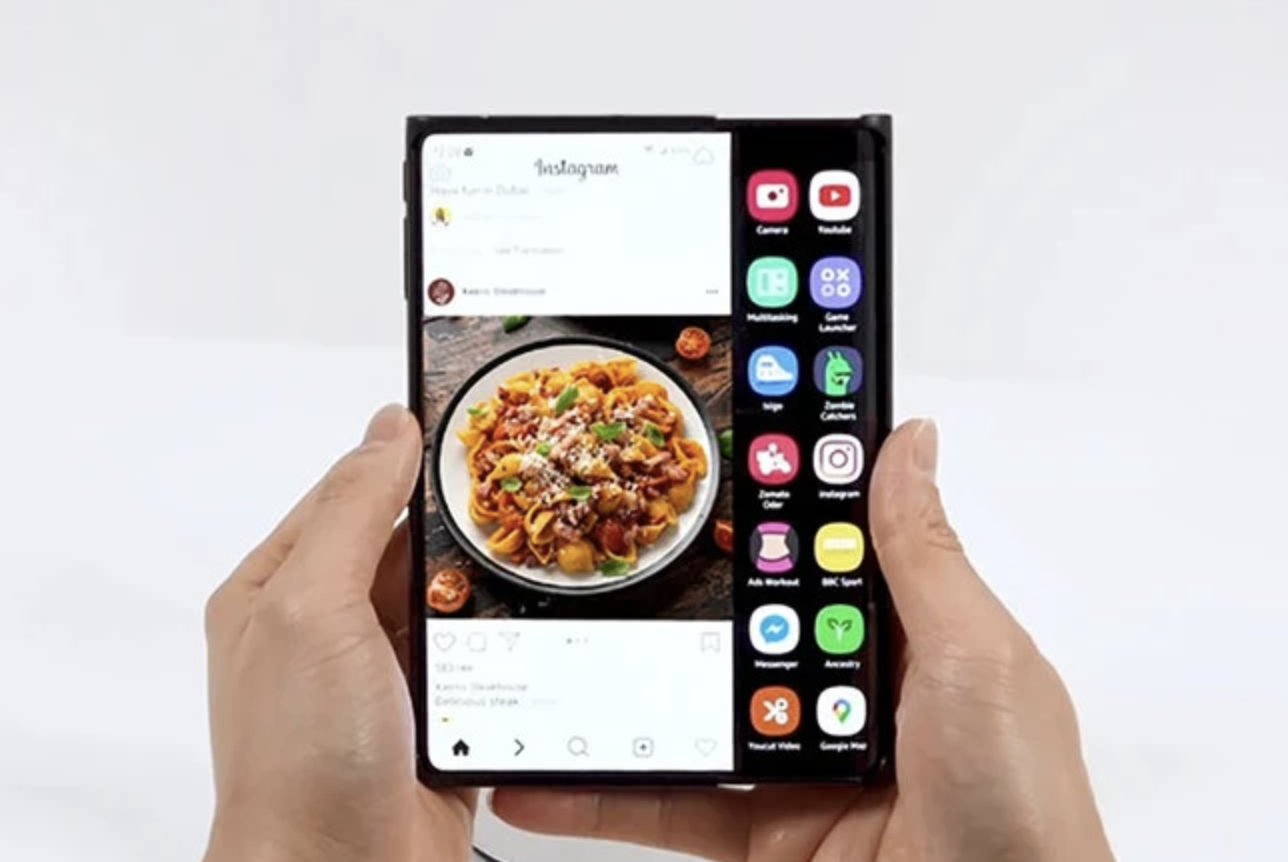 Samsung has also shown off a prototype of its Slideable OLED display, which allows a device to extend horizontally without requiring additional folds.

Further, Samsung Display also showed off a foldable 17-inch panel at the event. 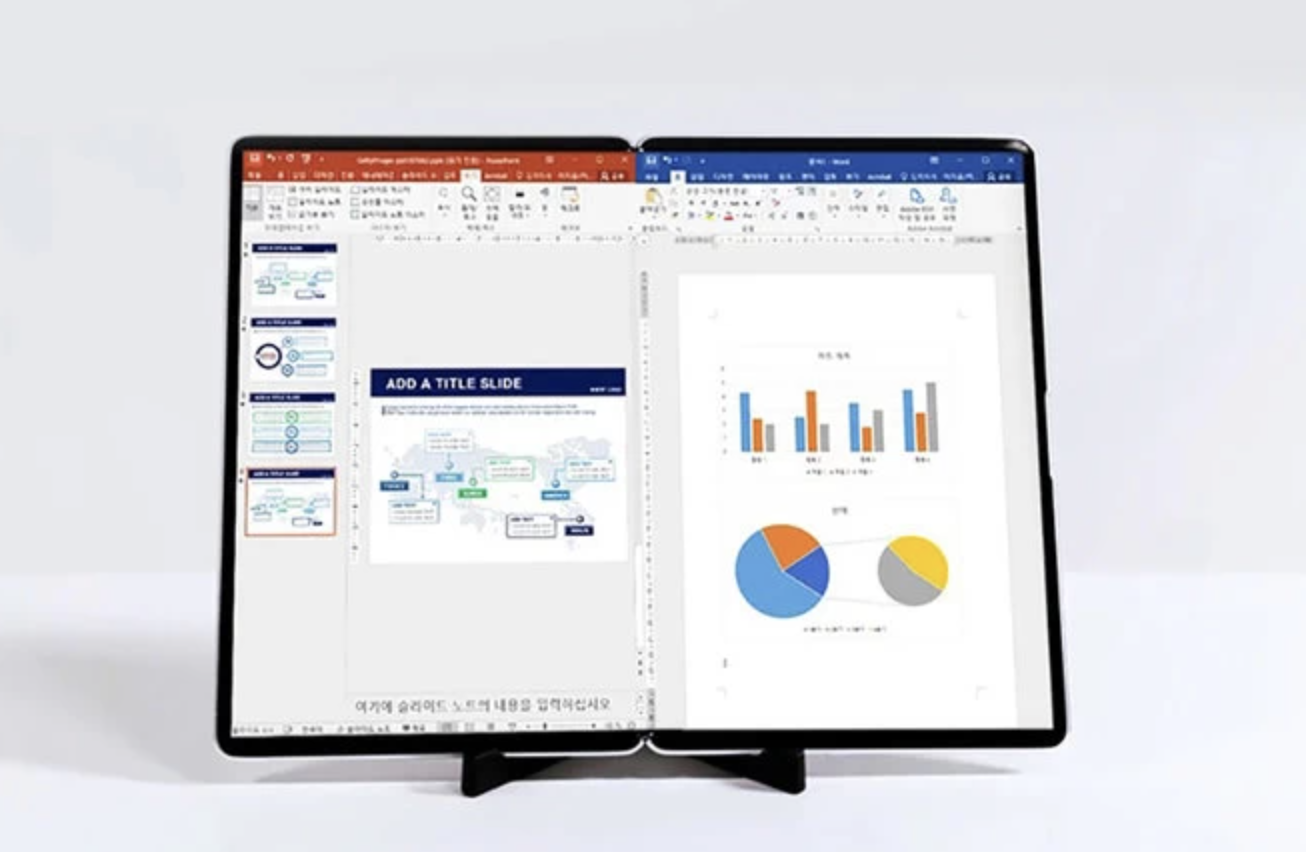 Lastly, the South Korean tech-maker unveiled an under-panel camera display that was shown off in a laptop. This allowed the laptop to offer a truly edge-to-edge panel. 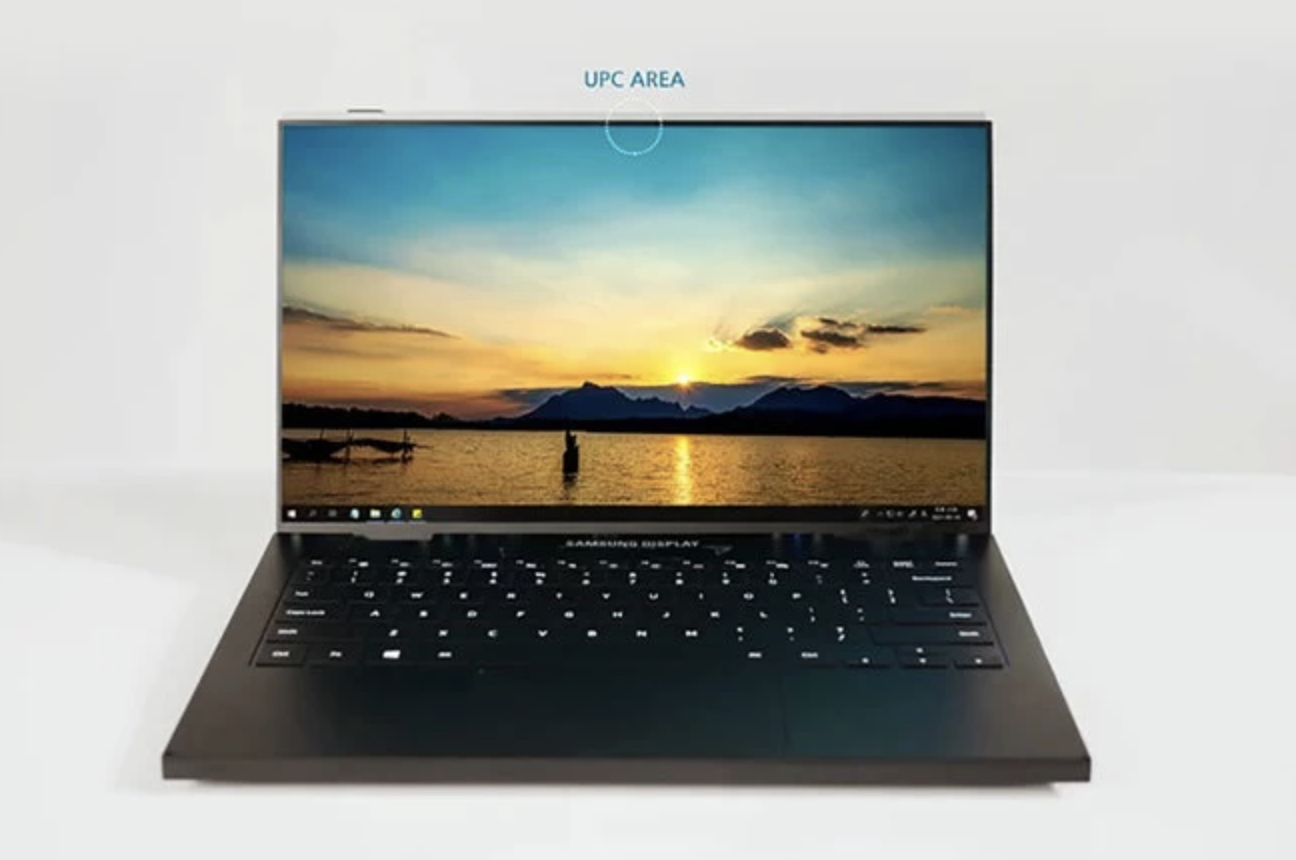 With all that Samsung showed off today, we might be seeing a few exciting innovations from the tech-maker later this year or possibly next year.

Samsung isn’t the only company working on extendable handsets or foldable tablets, as we should expect to see similar features in upcoming handsets from TCL.