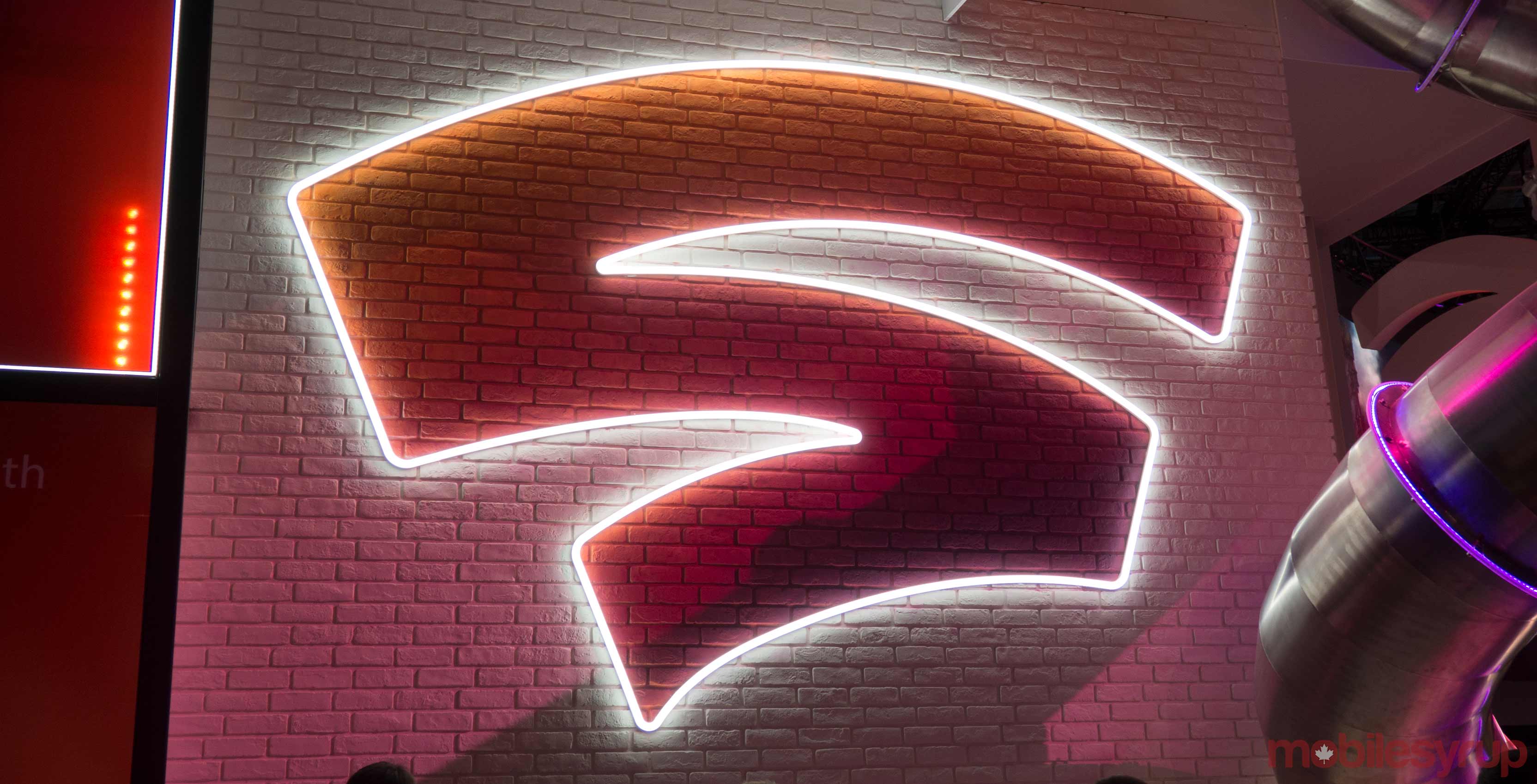 First spotted by Resetera user Cyberia, these departures came from staff in various positions at Stadia between April and May. Cyberia noted the changes on the following ex-Stadia employees’ LinkedIn pages:

Stadia product head John Justice — who was, in many ways, the face of the service — also recently exited the company, although he hasn’t yet said where he’s going.

As Raymond revealed when Haven was first unveiled in March, her team is working on an “original, new IP” for PlayStation. To that end, Sony has made an undisclosed investment into the studio to help it get off the ground.

In February, the Montreal-born industry veteran confirmed she had left Stadia after Google closed its Stadia Games and Entertainment division, which was focused on developing exclusive games for the platform. Raymond led Stadia Games and Entertainment, which included a Montreal studio. Employees were reportedly blindsided by the closure, according to Kotaku, having been told just one week prior that Google had a long-term plan for Stadia.

While Stadia Games and Entertainment had been working on various prototypes, the division ultimately was never able to release an actual game. Further, Google promised that it would try to relocate the employees who would other be let go, although the Kotaku report indicated that this would be difficult due to the specialized nature of game development compared to the general skills Google would require in its other divisions.

Hopefully, though, Raymond and her fellow Stadia alums will have more success at Haven now that they’re removed from the turmoil of Google’s struggling gaming platform and have PlayStation’s backing.

Stadia, meanwhile, says it’s focused on bringing games from other publishers to its platform, like Capcom’s Resident Evil Village (releasing May 7th), Square Enix’s Life is Strange: True Colors (launching September 10th) and Ubisoft’s Far Cry 6 (TBA 2021). The service has also slowly been adding features that have been missing since launch, such as a search bar.