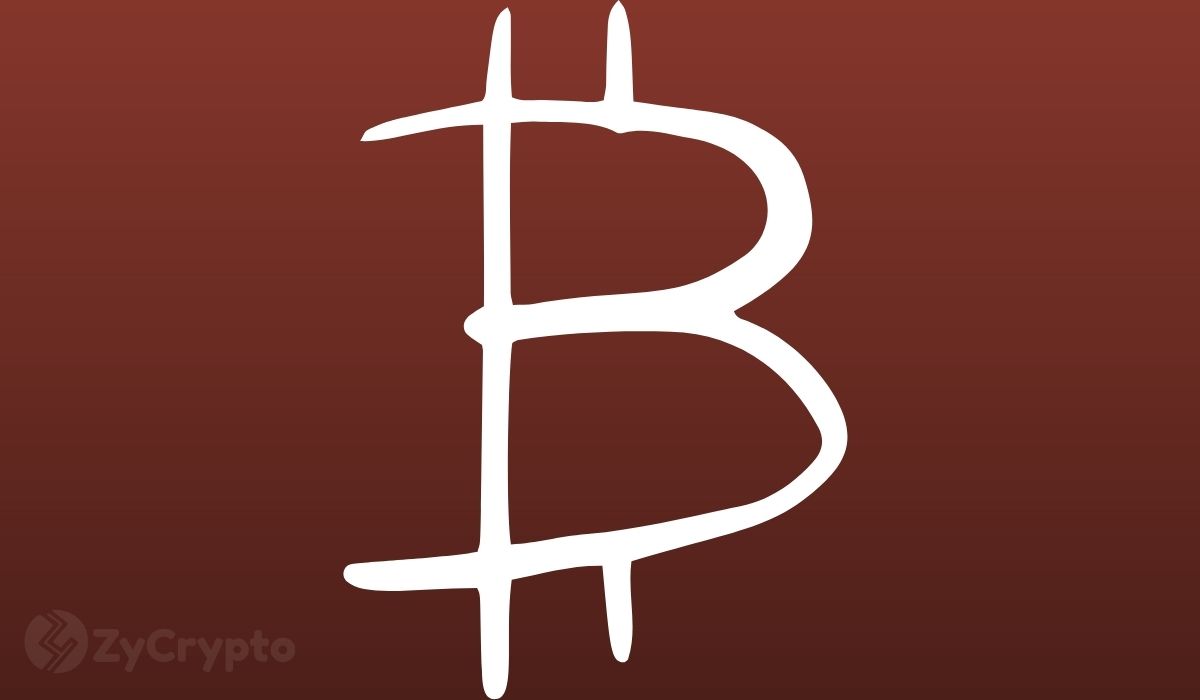 Last week was a rough one for the cryptocurrency market. But as it appears, the new week could get even rougher as the Elon Musk versus Bitcoin saga continues. In many different tweets, Musk has revealed why he prioritizes Dogecoin over Bitcoin. In the same time frame, the Billionaire made it a point to imply that his electric vehicle company Tesla might be selling the rest of its Bitcoin holdings in the future.

Musk has been receiving a lot of backlash since Bitcoin’s suspension as a payment method at Tesla. While some Bitcoin proponents threw jabs at the Billionaire, others were more repulsed by his choice of cryptocurrency: Dogecoin.

Musk, who had previously explained that Bitcoin’s high energy consumption was the sole driver of Tesla’s decision, is now nodding to the possibility of extracting Bitcoin from its company’s reserve in the months ahead.

“Bitcoiners are going to slap themselves next quarter when they find out Tesla dumped the rest of their Bitcoin holdings. With the amount of hate Elon Musk is getting, I wouldn’t blame him…” tweeted a cryptocurrency user, and Musk followed up the tweet saying “Indeed.”

Meanwhile, Elon Musk has broken down the characteristics required for an asset to become a globally adopted currency.

Musk also shut down critics referring to his financial opinions as uninformed, by referencing PayPal, adding that his knowledge of the finance sector is broad.

On the topic of centralization, Elon Musk insists that Bitcoin is not as decentralized as proponents claim it is. He points at mining companies are the leading culprits, saying:

“Bitcoin is actually highly centralized, with supermajority controlled by handful of big mining (aka hashing) companies.”

He continued to say that: “A single coal mine in Xinjiang flooded, almost killing miners, and Bitcoin hash rate dropped 35%. Sound “decentralized” to you?”

At press time, the market is still reacting to the ongoing bearish sentiments.

Bitcoin has lost over 5% today, bringing prices to $44,248. With long positions getting liquidated hourly, Bitcoin could continue to drop.

Meanwhile, altcoins, including Doge, are not benefiting from the ongoing saga either. Ethereum dropped below $4,000, while DOGE lost 5% of its price value today.