A phone from Asus has grabbed my attention in a very long time, but that may have just changed with their announcement of the Zenfone 8. With a smallish body, an impressive specs list, and a very reasonable price, this could be a great option in a world filled with nothing but Samsung or OnePlus or Google. 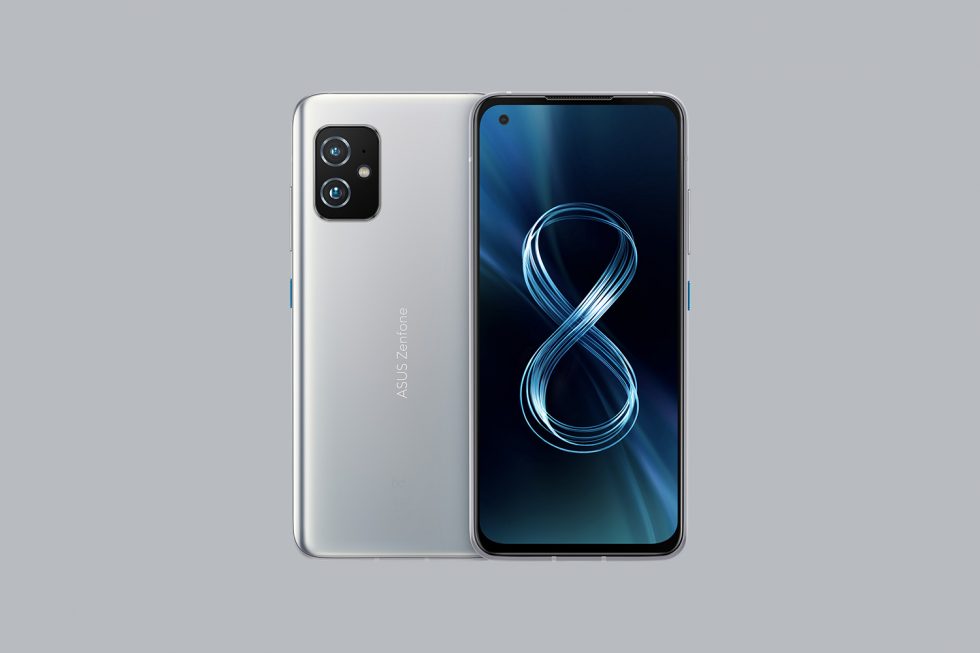