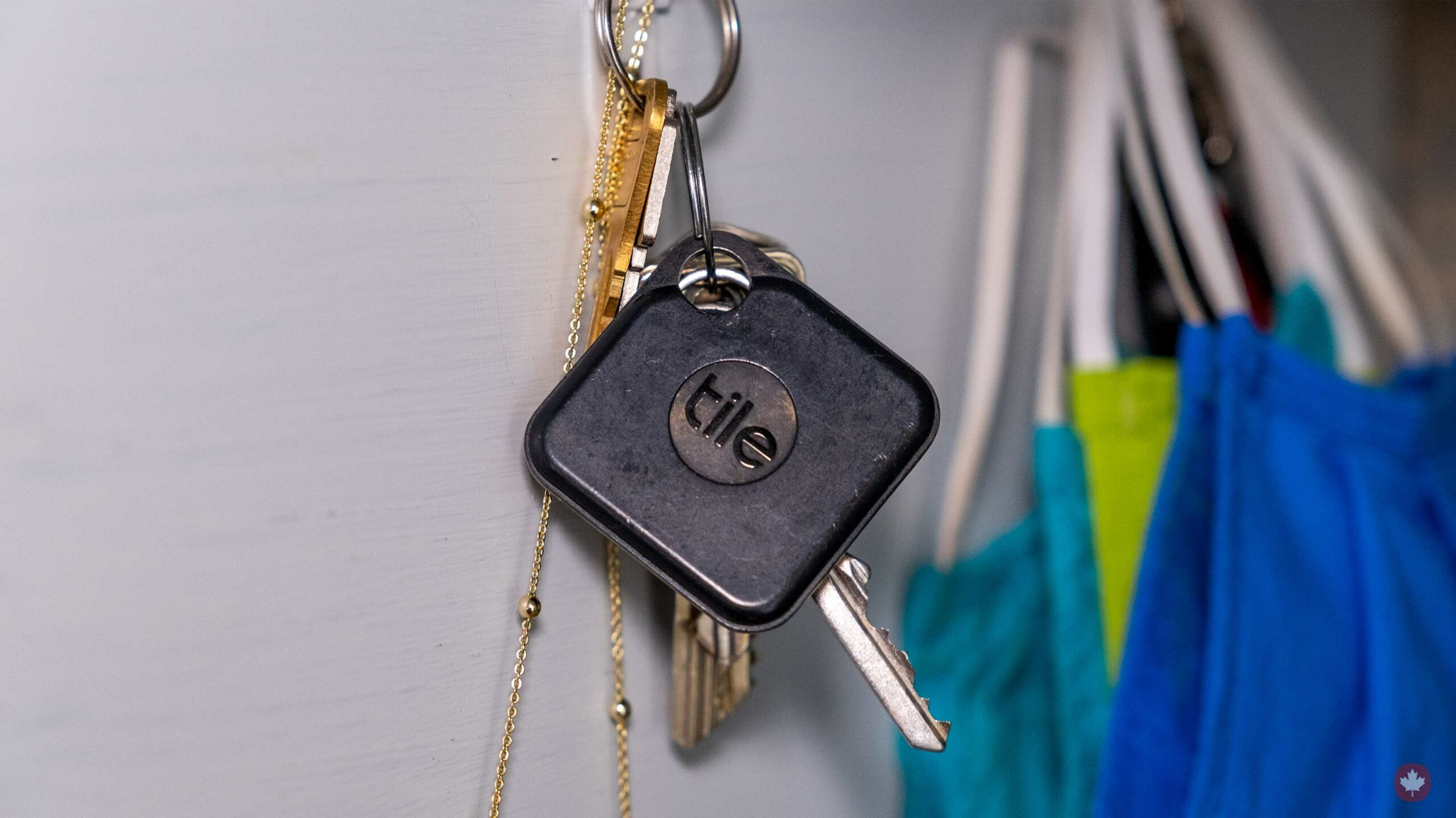 As AirTags steal the device tracking thunder that previously belonged to Tile, the latter company is not giving up without a fight.

A new partnership between Tile and Amazon looks to expand the companies reach by adding more devices to its network. Amazon’s sidewalk network is only available in the U.S., but it should help Title use Echo devices and other Amazon hardware to beef up its mesh network of Tile trackers.

Tile’s tracking network has always been good at finding lost items but compared to the billion of iPhones and other Apple products, it likely won’t be as robust as Apple’s options. We also know that Tile is skeptical of competing with Apple since the tech giant has numerous advantages since it owns the App Store and the Apple ecosystem.

This means that if you lose your keys in a U.S. household with an Echo, you should be able to see them in the Tile app after a June 14th update that will tie the two systems together.

Sidewalk is slightly different than Tile’s existing network that uses Bluetooth Low-Energy and, in the future, may unlock some cool features. For instance, if you have multiple Echo devices and ask Alexa to find your Tile, it can tell you what device it’s closer to. This isn’t as good as Apple’s U1-enabled devices, but still, something I hope comes to Canada this year.