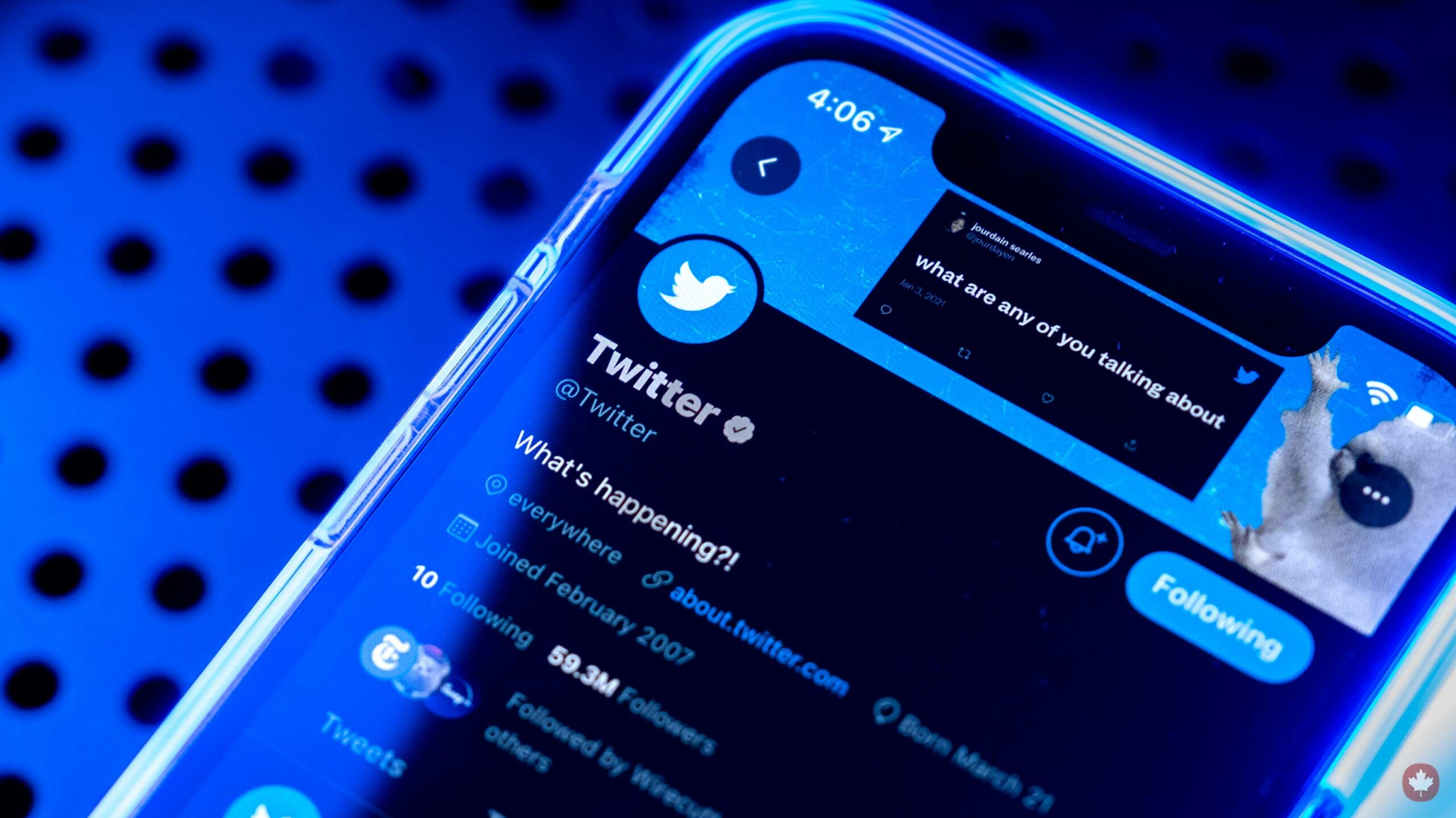 Twitter is prepping a new paid subscription service called ‘Twitter Blue’ that will include an ‘undo tweets’ feature as well as a bookmark collection feature.

Twitter is working on “Undo Send” timer for tweets pic.twitter.com/nS0kuijPK0

As for the bookmarks collection, it appears to be a way for users to save tweets. The feature looks to support folders, so users could create, for example, a ‘tech’ folder with tweets from tech news sources, or a ‘food’ collection for tweets about food.

Finally, Wong tweeted that Twitter is developing a tiered subscription pricing model for Blue that will come in the future. Wong indicated that some higher tiers could include premium experiences like “clutter-free news reading,” pointing to Twitter’s Scroll acquisition.

Twitter Blue would be the latest in a series of features designed to monetize the platform’s user base. Most recently, Twitter announced its ‘Tip Jar‘ feature that will let people pay others for their tweets. Twitter also recently updated its photo-cropping algorithm to show taller images (and hopefully be less racist).

At the same time, Twitter reminded Android users that they’re stuck with an inferior app after finally rolling out a direct message (DM) search feature that’s been available on the iOS version of Twitter for two years.